His practice embraces a wide range of media, including painting, mural, sculpture, drawing, and installation. Agostino Iacurci combines the ability of an illusionist with that of an artist: both create a magical illusion meant to trigger a sense of awe in viewers. His works follow a thematic path based on the constant principle of deconstruction and de-composition of the figure. Agostino Iacurci works have a style that is unmistakable, recognizable, and simply poetic. Agostino directs the scene and, despite the clarity of the elements and synthesis of forms, he generates dream-like images that evoke mystery.

His geometric, simple, and clean style often plays with opposites: alternating between empty and full, division and composition, appearance and disappearance. Outlines of humans, flattened figures grafted into natural environments. Undefined atmospheres, timelessly suspended in a transitory state which captivates the mind.

Since 2009 Agostino has been creating monumental wall-paintings and installations for public and private institutions and has developed collaborations with international brands and publishers. 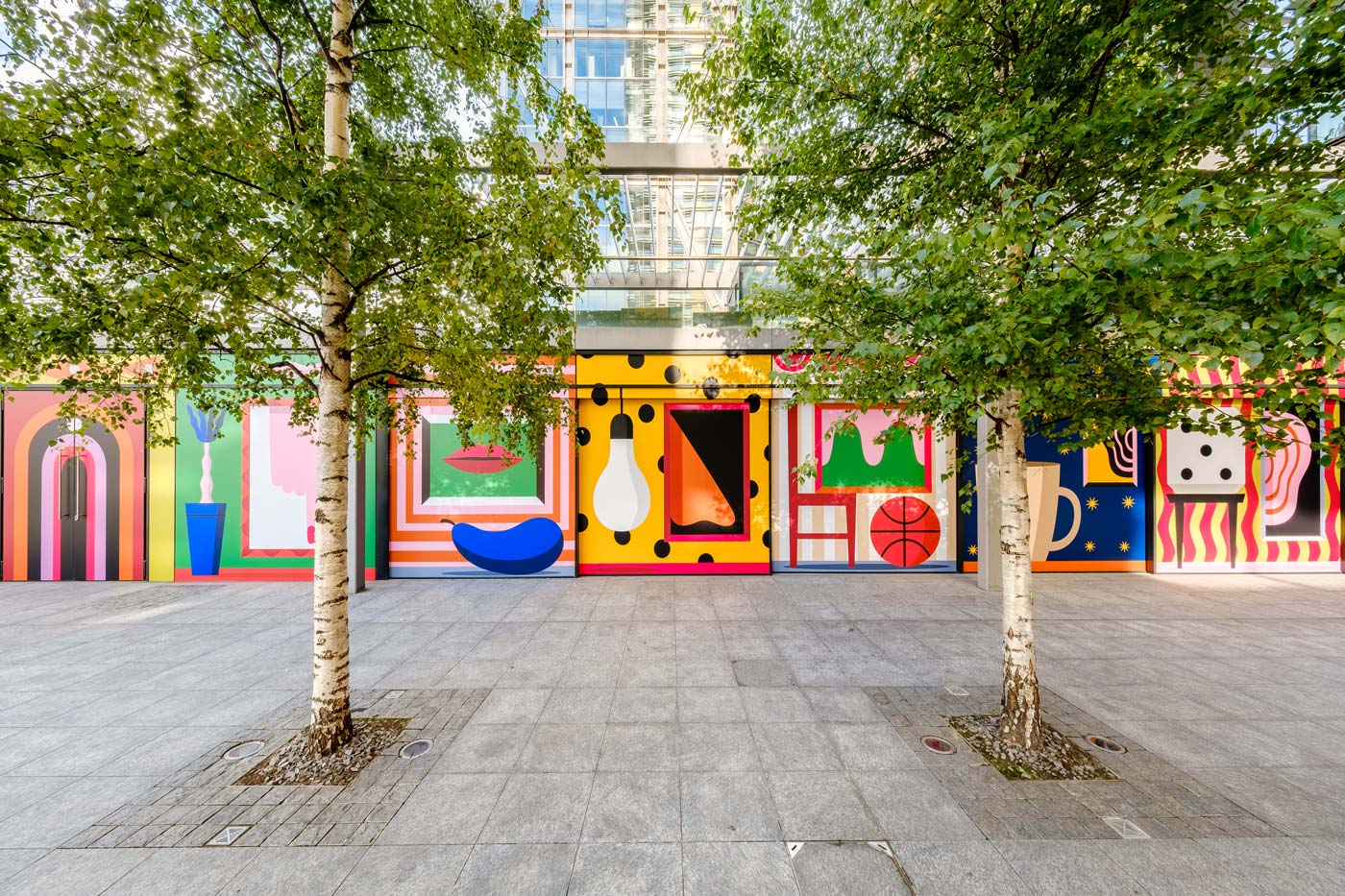 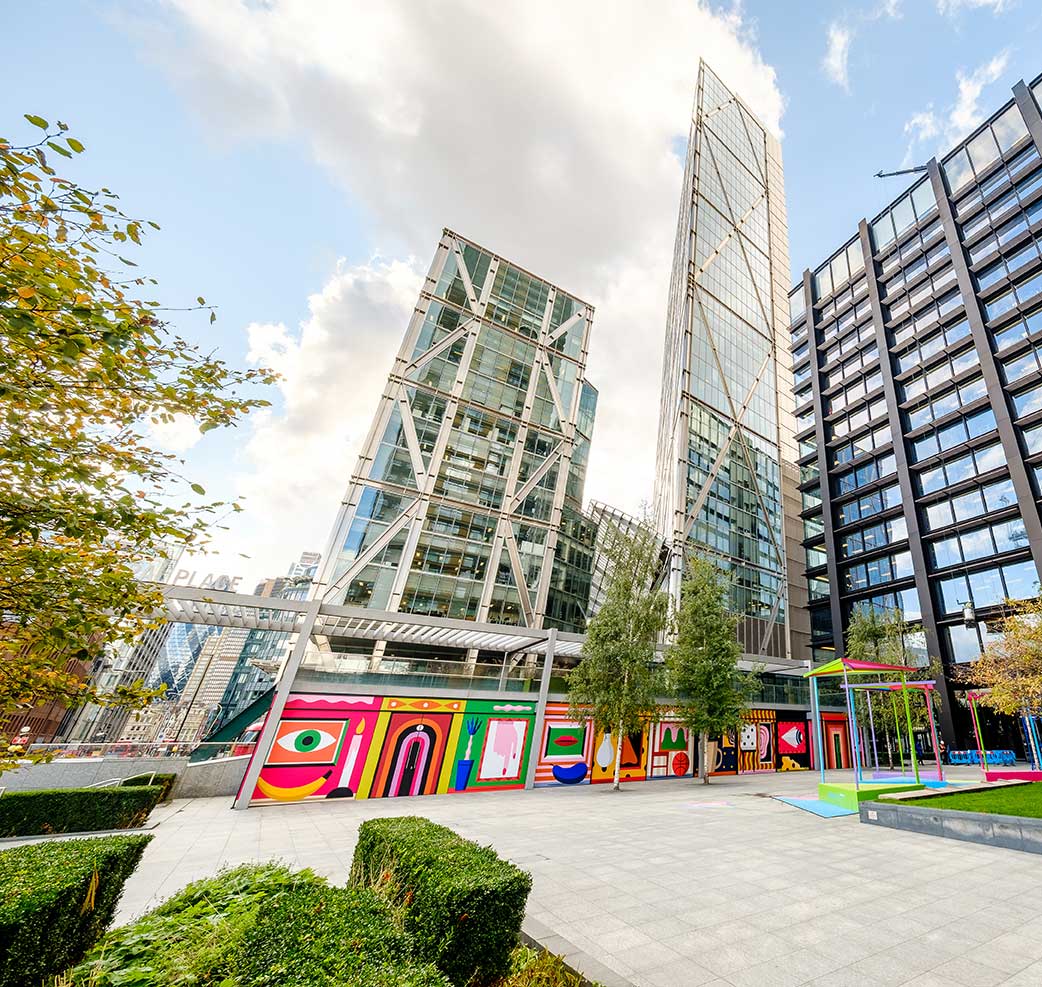 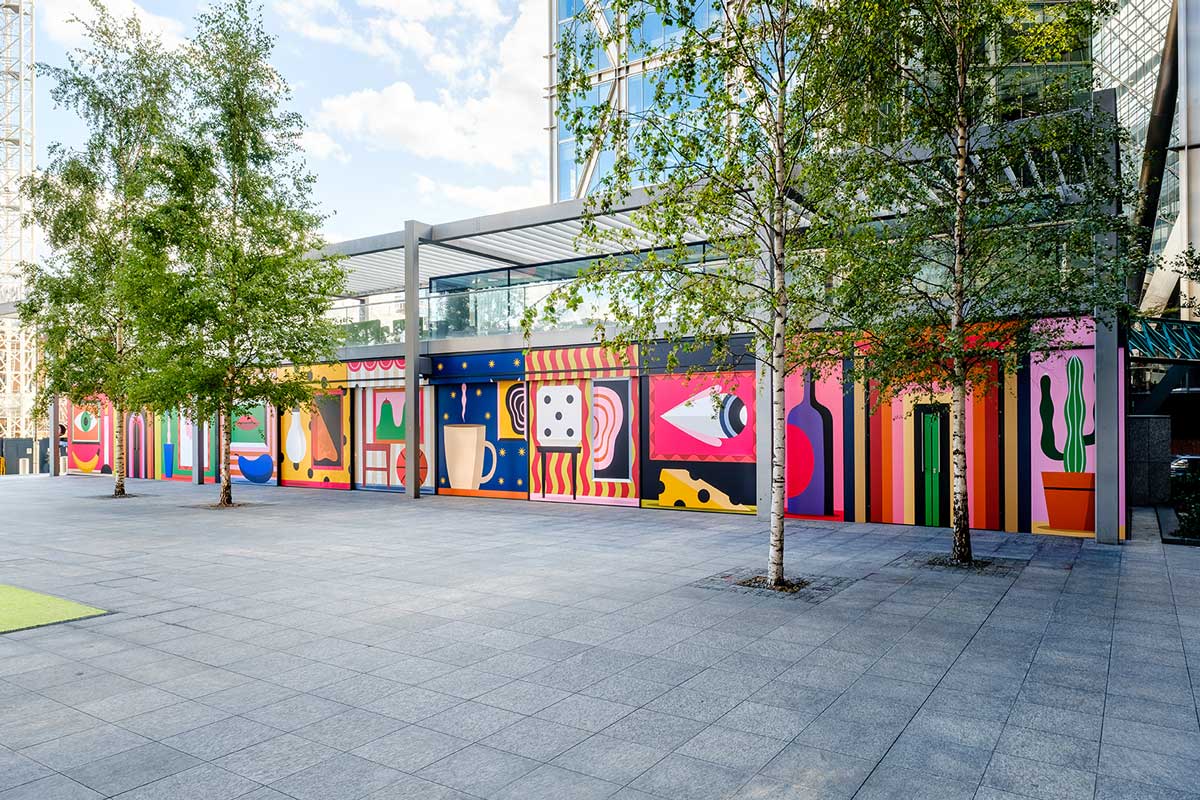 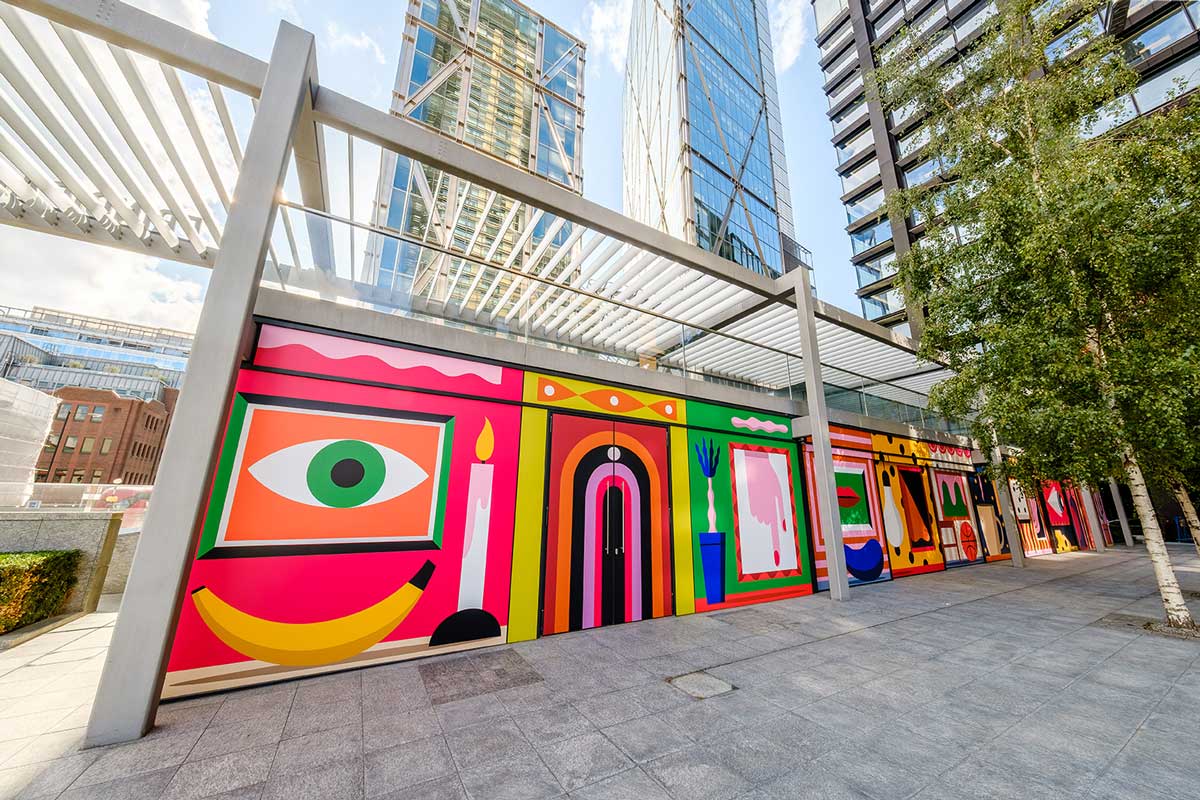